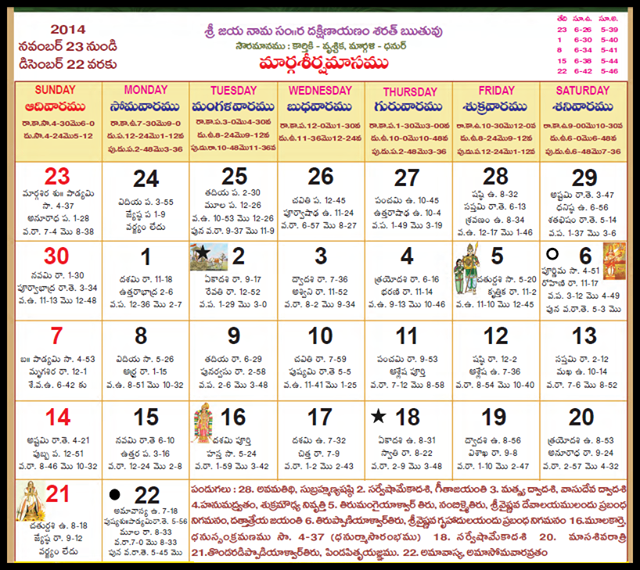 Brahmasri Chaganti Koteswara Rao (Telugu: చాగంటి కోటేశ్వరరావు) is a scholar-speaker on the Sanatana Dharma. Born to Chaganti Sundara Siva Rao and Suseelamma, he married Subramanyeswari with whom he has two children. He works for the Food Corporation of India, Kakinada but also gives spiritual discourses. His discourses are regularly telecast in TV channels like Bhakti TV and SVBC.So many private channels are starting to telecast the videos of him. The cause is,the speech lovers of Koteswara Rao garu are increasing enormously. Most of the students are being enlightened by his pravachanams(spiritual discourses).

Sri Brahmasri Chaganti garu is widely known to be speaking at the spiritual discourses without seeking any fee or remuneration or compensation. The audience of followers are also not being charged any admission or ticket fees at the spiritual discourses currently. He has accomplished great number of followers without establishing any formal organization or foundation nor any official vision to propgate his spritiual activities.

The steady rise of audience at the spiritual discourses and of Internet followers can be attributed to the fact that, after great and intense study of the Hindu epics in Sanskrit language, Sri Brahmasri Chaganti garu is undertaking the spiritual discourses in formal Telugu language and rendering the discourse in diction which is easy to understand and appreciated by general audience.

Sri Chaganti Koteswara Rao Garu is a salient reader of puranas and has great reminiscence along with unparalleled oratory skills. He started giving pravachan on puranas extempore and has had a unique perspective and command on various Puranas, epics like Srimad Ramayanam and Srimad Bhagavatham; as well as devotional hymns like Soundarya Lahari and Lalitha Sahasranama. He has delivered discourses for 42 days continuously at Guntur on Sampoorna Ramayanam during 2009, Srimad Bhagavatham for 42 days during 2006, Shiva Maha Puranam for 30 days in Telugu interspersing it with little English. He also spoke in a lot of educational institutions giving the true meaning of knowledge to students. The followers are also increasing in Facebook. So many events of spiritual and inspirational speeches are conducting by Guruvu(master) garu(a title to elders).

With a deep love for humanity and devotion, Koteswara Rao has spoken with elan on a variety of topics, including:

Chaganti Koteswara Rao has been felicitated with titles like Upanyasa Chakravarthi, Särada Gnana Putra, Pravachana Chakravarthi etc. Recently, a group of his admirers started a Web site (http://www.brahmasri.com) & (http://www.srichaganti.net/Default.aspx) to make his lectures reach all the enthusiasts about Hindu culture and tradition. There is an iPhone APP called "SriChaganti" for all the users to reach the discourses easily on phones.